Drum and Bass has had it's share of stand-out producers over the years but few can lay claim to such a truly influential, original and ever-evolving sound as Dillinja.


Drum and Bass has had its share of stand-out producers over the years but only a few can lay claim to possessing such a truly influential, innovative and ever-evolving sound as Dillinja.

With a string of hits already under his belt including ‘Tear Off Your Chest’, ‘Deadly Deep Subs’ and ‘Sovereign Melody’, Dillinja alongside Lemon D went on to create Valve Recordings, named after a key component used in power amps that were used by old Reggae sound systems to produce a warmer sound. Valve Recordings was one of the first pioneer labels who released Drum & Bass tracks just as the sound began to break away from Jungle, and would help the scene to discover its own sound and define its own culture.

First release from the label was Dillinja’s suitably named ‘Violent Killa’(1997), a now revered track within the Drum & Bass community, and the label kept the momentum up with a run of well-received dance floor classics. To keep up with the demand for new releases, Valve Recordings was soon joined by (Test recordings) which enabled the release of tracks faster than the main label structure would allow.

2000 brought a collaborative project with London Records that lead to the release of the critically acclaimed ‘Cybotron’ LP and associated international tour in 2001.

‘Cybotron’ was a colossal success and is generally accepted as pretty much defining the Valve sound and cementing Dillinja's position as a one of the scenes most influential producers in his own right. As Drum and Bass production standards are ever-evolving in terms of sound design and mixdowns, Cybotron helped to put Dillinja at the forefront and establish him as one of the most sought-after of producers and remix artists for both underground and mainstream acts alike such as Dizzy Rascal, Basement Jaxx, Bjork and the late David Bowie and beyond, the Dillinja name and brand is recognised throughout the Underground.

Not one to let the momentum drop, 01’ heralded a defining moment for the label as it produced one of Dillinja’s key acheivements; the development of the monumental Valve Sound System. Fed up of playing sets on mediocre sound systems, Dillinja and Lemon D brought us the Valve Sound System. Officially the worlds loudest Drum and Bass oriented sound system, at a staggering 96k, the Valve sound system was designed from the ground up to showcase the Valve sound and better represent the full Drum and Bass sound and enabled ravers to be truly immersed in the sound. With many club systems badly-designed for Drum and Bass, the Valve system brought the focus back to the huge low-end, open clean middle and a razor sharp top end that modern Drum and Bass production needed to shine.

Two album releases followed on the label; ‘Big Bad Bass’ and ‘Killa Hertz’ which both produced and delivered classic and genre-defining tunes.

Still bringing the Valve sound to club nights and events across the now highly evolved international Drum and Bass scene via DJ format, Dillinja is still a name recognised not only in the scene he helped define from 97', but across the entire Dance genre and has been for nearly three decades. 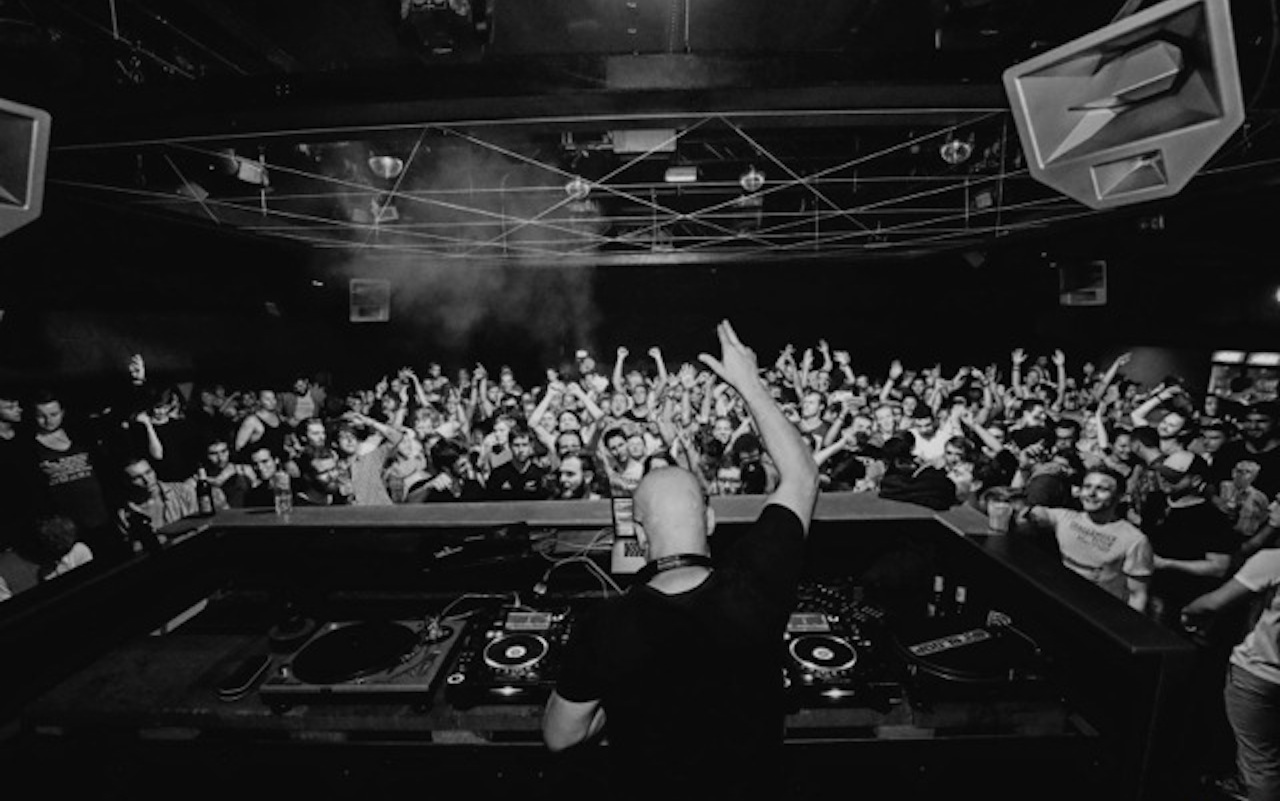